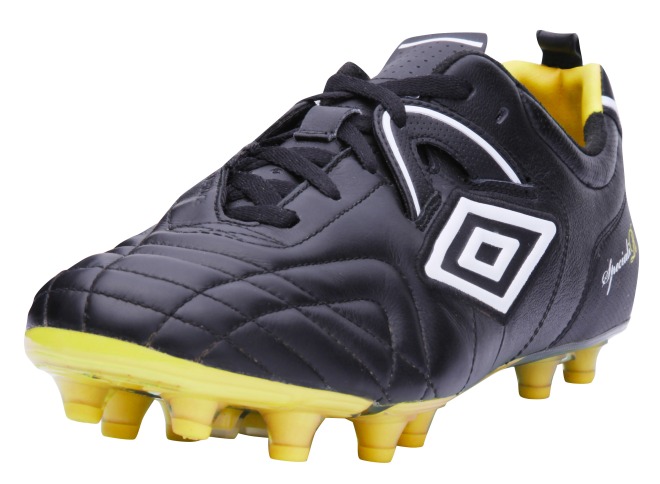 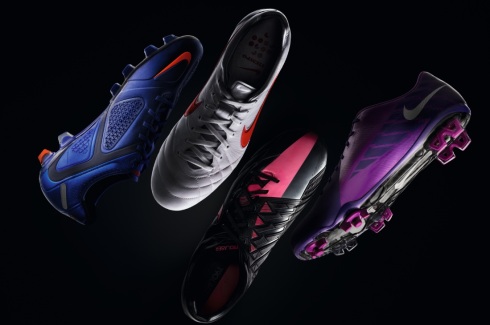 This A  midweek Gameweek for you that casually straddled the dramatic slamming shut of the Transfer Window.

In perfect harmony, a number of transfer deals provided Fantasy Football Boots with some new faces and new boots making their mark on the FFB league table.

Queens Park Rangers were most active as the clock ticked down and will be brimming with pride as new boys Djibril Cisse (F50 adiZero) and Taye Taiwo (Nike T90 Laser) hit the ground running with a goal and an assist respectively against Aston Villa.

Fraizer Campbell’s return to fitness provided yet more good news for table topping F50 adiZero dishing up an assist as well as a stunning goal in Sunderland’s 3-0 triumph over Norwich City that clinches the much coveted Goal of the Gameweek award.

Wildcard of the Gameweek goes to uber-expensive goal shy former Geordie hero Andy Carroll who went some way to shrugging off that near permanent drought monkey with Liverpool’s opening goal against Wolverhampton Wanderers.

And he was joined on the scoresheet by fellow Umbro Speciali wearer Darren Bent who found the net for the 100th in the Premier League wearing a specially designed yellow pair in anticipation of the milestone.