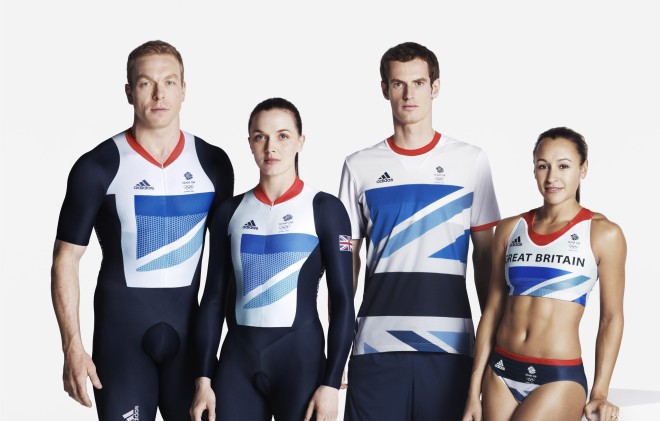 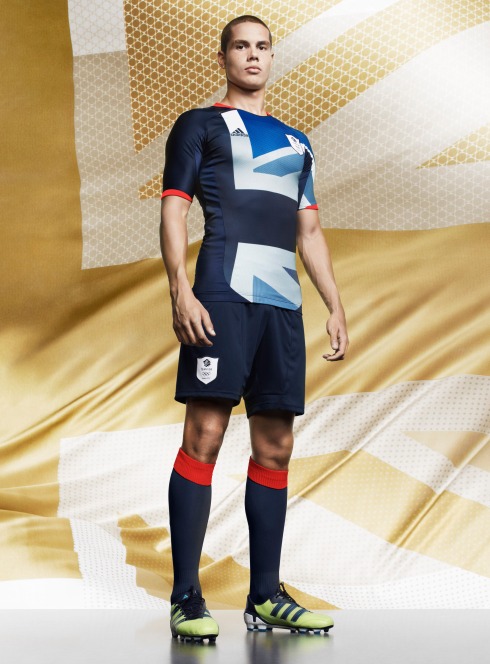 Adidas have today unveiled the ground-breaking team kit that will be worn by the British athletes at the London 2012 Olympic and Paralympic Games.

And Sport-locker.net has all the imagery!

The kit was revealed in spectacular style at the Tower of London where over 30 athletes including Jessica Ennis, Phillips Idowu and Ellie Simmonds showcased the performance range including competition kit, training wear, the presentation suit, footwear and accessories.

Over two years in the making, McCartney’s design of the kit focuses on the Union flag, breaking down the iconic design and reconstructing it, creating a modern and contemporary twist.

The result is a bold design that features on all items of the kit to ensure the British athletes stand out in front of the home crowd as a unified team.

Stella McCartney said: “The first place to start on a project like this is to look at the Union flag. For me it’s one of the most beautiful flags in the world and it was important for me to stay true to that iconic design but also to modernise it and present it in a contemporary way.  Ultimately, we wanted the athletes to feel like a team and be proud with the identity we created.” 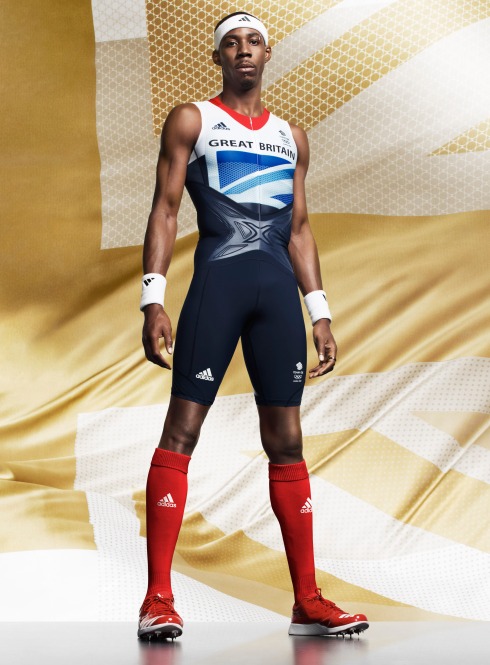 Speaking about the new adidas kit, British triple jumper Phillips Idowu said: “With a global audience watching London 2012 every little detail matters. I love what Stella has done with the design. Looking good is psychologically important but my sprint suit is also technically advanced, so not only do I look good but I also have confidence in the technology in the kit.”

adidas will supply over 900 British athletes across the 26 Olympic and 20 Paralympic sports producing a total of approximately 175,000 items of clothing. This is made up of 590 individual articles that have been created to ensure the British team will be the best equipped nation for the Games.

Replica ranges of the British team kit will go on sale in April, including football, tennis, cycling, basketball, athletics and swimwear.

What are your initial thoughts on the collection – has it got enough red on it? Let us know via the comments section below or on our Twitter and Facebook pages.