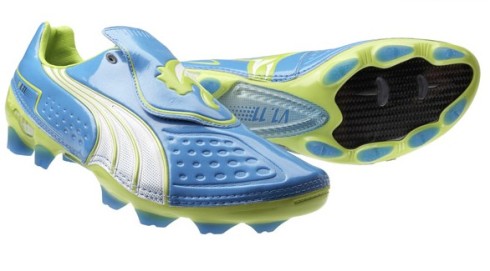 Fellow Argentine Sergio Aguero continued on his hot streak wearing Puma V1.11  with the opening goal against Wolverhampton Wanderers picked out by a glorious pass up by Gael Clichy (Umbro GT Pro)

Samir Nasri (one goal) and Nani (one goal and two assists) continue to lead the adidas Predator LZ revolution and go head to head next week in the massive title deciding Manchester derby.

It was goals  galore at Old Trafford as Manchester United and Everton played out a thrilling 4-4 draw. Nike were the big winner of the contest with the T90 Laser and Tiempo Legend accountable for six of the goals and three assists.