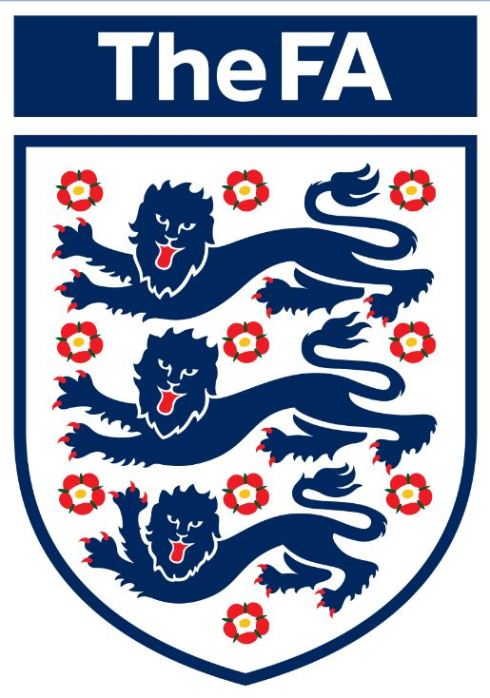 Sport-locker.net preview the international match between England and San Marino at Wembley…

According to Castrol EDGE analysis, Leighton Baines’ fantastic start to the season for his club side Everton could see him force his way into the England left-back slot for the upcoming international against San Marino.

With Ashley Cole’s England future under threat following his social media gaffe as the end of last week, Roy Hodgson could decide to hand Baines his 12th cap for the Three Lions.

Baines certainly deserves a chance to start for England against the international minnows on Friday, having been in fine form for Everton in the Premier League so far this term. He’s won possession with every tackle, and got forward at will, assisting two goals and scoring one himself.

Amazingly for a defender, Baines is actually the most creative player in the Premier League so far this season, having created 30 goalscoring chances for the Toffees.

With John Terry announcing his retirement from international football and Rio Ferdinand seemingly in the international wilderness while Roy Hodgson is manager, England are looking for a new central defensive partnership. Castrol EDGE performance data shows that Joleon Lescott and Phil Jagielka are the best players to fill this void.

Not only have Jagielka and Lescott prior experience of playing in tandem in central defence; having lined out together 66 times in the Premier League for Everton, both have been strong in the tackle since the start of last season, winning over 70% of their challenges.

Jagielka has been the strongest of the four players with regards to both ground and aerial challenges, whilst also intercepting the ball from the opponent on more occasions than any of the other three.

One aspect that Lescott and Jagielka will have to improve on, however, is their distribution out of defence. Both John Terry and Rio Ferdinand have managed to complete over 90% of their passes since the start of last season in the Premier League, superior success rates to those posted by Lescott (88%) and Jagielka (75%).

Who do you think will win the match? Let us know via the comments section below or on our Twitter and Facebook pages.