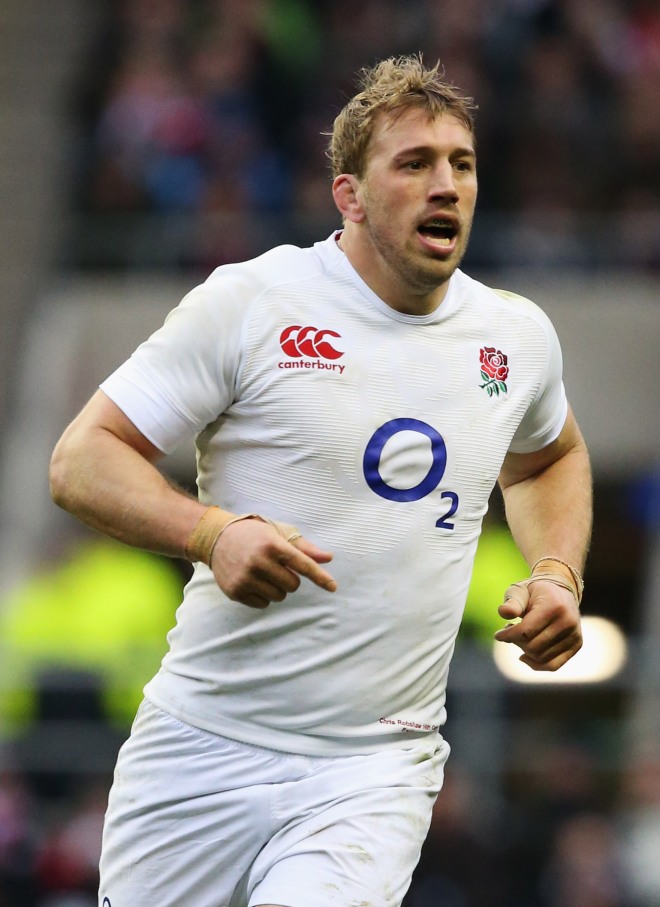 England may have missed out on the coveted Grand Slam in this season’s RBS 6 Nations, but captain Chris Robshaw can hold his head up high…

Sport-locker.net can reveal that he has won the Canterbury England Player of the Tournament Award, as voted for by the fans!

Chris shone in the RBS 6 Nations, named as man-of-the-match against Ireland and France; he led his team to four wins out of five for England to take second place in the Championship.

The Harlequins captain said: “Thanks to all of the fans who voted and who have supported us throughout the Championship. It really does make a huge difference to the team knowing that we’ve got the country behind us. All of the players gave it their all for the last six weeks and there were some superb performances so I’m honoured to pick up this award.

“It’s fantastic that as winner I was given the opportunity to donate Canterbury kit to the youngsters at Warlingham RFC where it all began for me at the age of seven. I know the club will be delighted with the gift and it’s great that I’m able to give something back to a club that will always be very special to me.”

As well as the accolade of being named as the fan’s winning choice, Canterbury has given Chris the opportunity to donate a team kit to Warlingham RFC, his club team of choice, where he first started playing rugby.

What do you think of the decision? Let us know in the comments section below or on our Twitter Facebook pages.