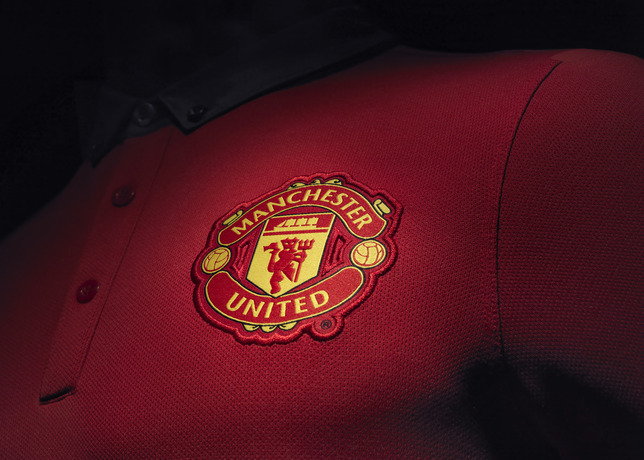 Sport-locker.net are delighted to unveil the new Nike Manchester United Home Kit for the 2013/14 campaign.

Next season, the Premier League Champions will play in a new home kit inspired by elements of the club’s successful history and the city’s industrial heritage.

The United home shirt features the return of the black collar, worn upturned with such brilliance by Eric Cantona during the club’s champion run of the 1990s!

The check represents Manchester’s industrial past, referencing the city’s cotton mills of the 18th century, which once produced the classic check fabric.

The tailored collar, with three buttons at the front and one at the back, represents the city’s sense of style.

Two side vents at the hem of the shirt feature the same tonal black-and-grey gingham check that is found under the collar. 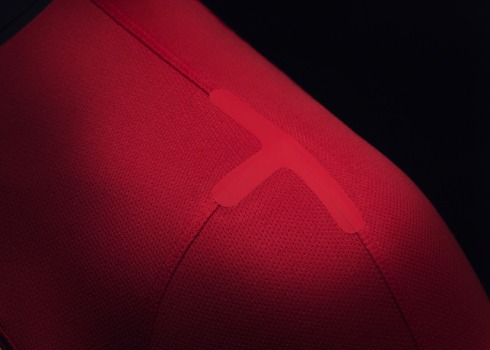 The new home shorts are white with a thin black stripe on the hem of the back. The home socks are black with a white stripe bound by two red stripes, and the traditional United bar scarf design appears on the back of the sock. 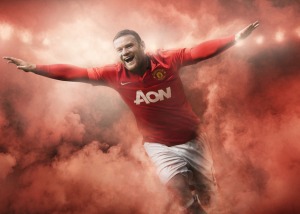 What do you think of the new Nike Manchester United Home Kit? Let us know in the comments section below or on our Twitter and Facebook pages.