Sport-locker.net can reveal that Nike has released the second instalment in the “England Matters” series before the England football squad’s match against Moldova this week at Wembley.

The film follows England and Manchester United teammates Danny Welbeck and Tom Cleverley as they prepare for and perform in the recent victory over Scotland.

Teammates since the age of 12, Welbeck and Cleverley have progressed through the ranks with both club and country, and in “England Matters: Chapter Two”, they discuss their close bond on and off the pitch, their aspirations and how it feels to be a part of the England squad.

Behind-the-scenes access at St George’s Park and match footage from Wembley provide insight into life in the England camp.

Cleverley, who provided a perfectly-weighted assist for Theo Walcott’s goal, is clear on the significance of the national team and the responsibility the players shoulder:

“I’ve been there as a fan – it’s frustrating when you can’t do anything about the game, but I’m one of the lucky ones who can actually do something about it on the pitch.” 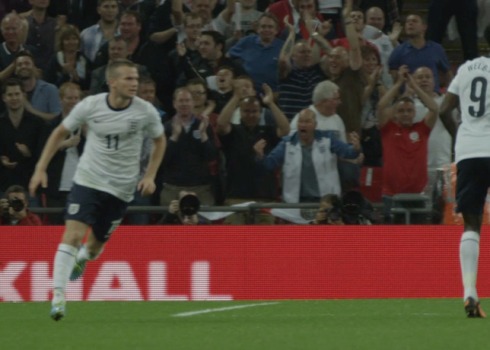 Relishing the opportunity to learn from the senior players in the squad, Cleverley talks about the inspiration he draws from Ashley Cole reaching 100 caps and looks ahead to the team’s prospects in the coming years.

“I think the future looks bright for England. We’ve got a lot of technical players now, people like Jack Wilshere and Ox – hopefully we can have success at tournaments,” added Cleverley. 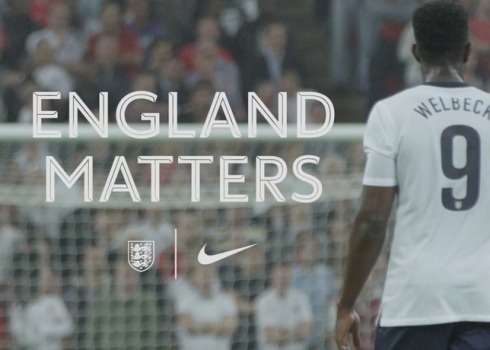 Injured for the Brazil friendly, Welbeck marked his return with a headed goal at Wembley and is determined to carve out a successful international career.

“You can always keep on improving, keep on going every single day,” said Welbeck. “Once I retire I just hope that I’ve served my country well, played some very important games, and I want to go to a major tournament and obviously try to win a trophy as well.” 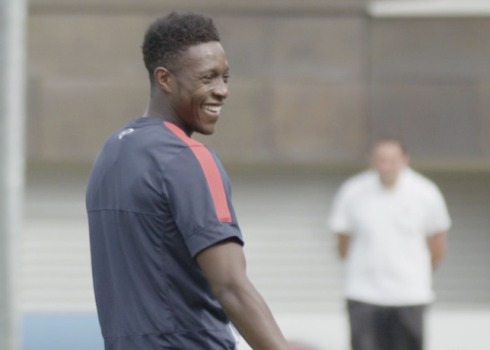 Additional “England Matters” episodes will follow England’s brightest footballers as they work to make their mark on the world stage.

What do you think of the video? Will England qualify for World Cup 2014 in Brazil? Let us know in the comments section below or on our Twitter and Facebook pages.