Sport-locker.net are disgustingly delighted to unveil  the much anticipated PUMA evoPOWER football boots!

After plenty of teasing, they are finally here. And how!

PUMA ambassador Thierry Henry helped PUMA launch the boots – watch him get signed up for evoPOWER by PUMA scientists in the below video, as Cesc Fabregas, Marco Reus, and Mario Balotelli wreak havoc in the evoPOWERs…

The PUMA evoPOWER 1 is designed to mimic barefoot kicking.

Ask any Brazilian growing up playing barefoot football on the beach, barefoot kicking offers the most accurate, most powerful kick you can achieve.

Traditional football boots limit this by preventing flex in the sole of the foot and limiting freedom in the heel and Achilles.

The evoPOWER is designed to give the natural power and accuracy of barefoot kicking with the protection of a boot.

This is done via…

AdapLite Upper: A microfibre one-way stretchable upper which allows the foot to bend as much as possible, mimicking the barefoot kicking motion. 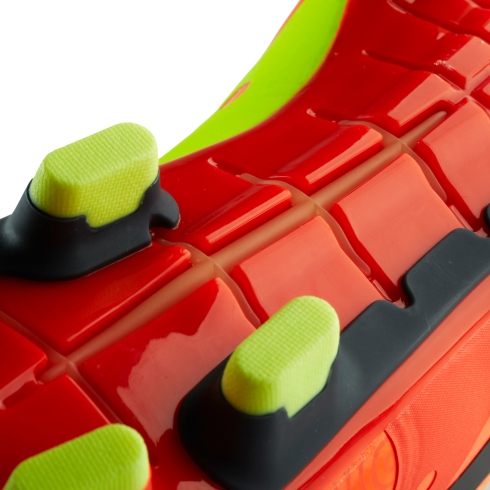 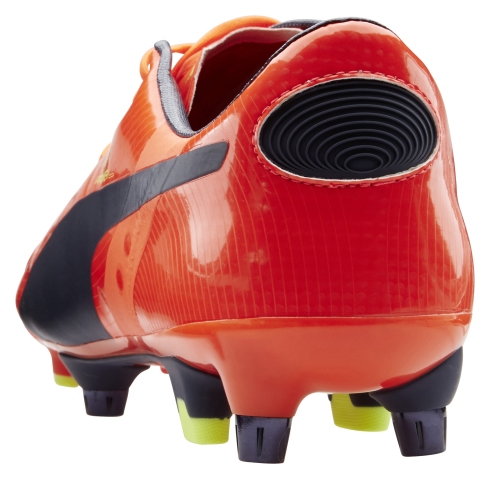 The boots also feature a mixture of conical and bladed studs for stability and manoeuvrability, an EverFit cage for support  and a customised heel for softness and a bigger range of motion. 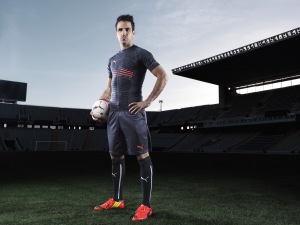 The PUMA evoPOWER football boots will be available from the 2nd February 2014 (RRP: £140 (FG) or £145 (SG)) and will be worn on the pitch by the likes of Mario Balotelli, Cesc Fabregas, Marco Reus, Yaya Toure, Michael Carrick and Mikel Arteta starting from this weekend… 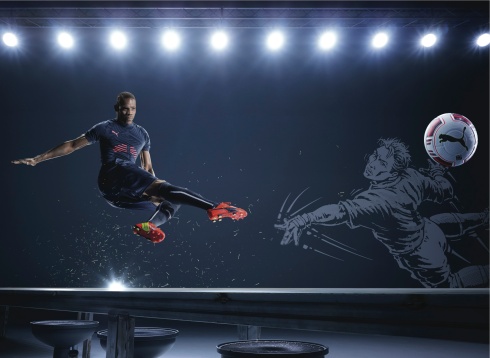 What do you think of the PUMA evoPOWER football boots? Let us know in the comments section below or on our Twitter and Facebook pages.