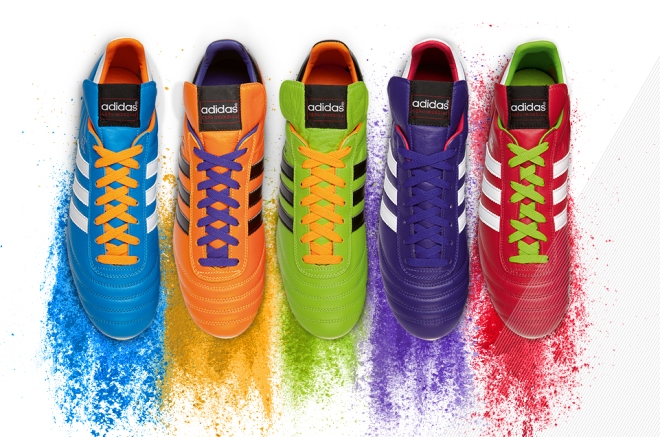 Sport-locker.net are rather excited about this one…

adidas today brings tradition into the modern era with the reinvention of one of the most iconic football boots ever to grace the football pitch.

The adidas Copa Mundial football boot has been given a brand new face-lift to create five new colour ways inspired by Brazil. 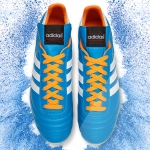 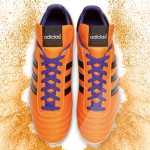 Released in 1982, the Copa Mundial is the best-selling football boot of all time, selling over 10million pairs worldwide and has been worn by some of football’s greatest names including: Franz Beckenbauer, Michel Platini, Zico and Karl-Heinz Rummenigge.

The craftsmanship of the Copa Mundial is of the highest standard, and was the last revolutionary product innovation created by the founder of the adidas brand, Adi Dassler.

The sporting goods legend had been involved in the early development of the original Copa Mundial before he passed away in 1982.

The adidas Copa Mundial is designed specifically for firm ground pitches, and has an outsole constructed of dual-density direct injected Polyurethane with moulded studs. 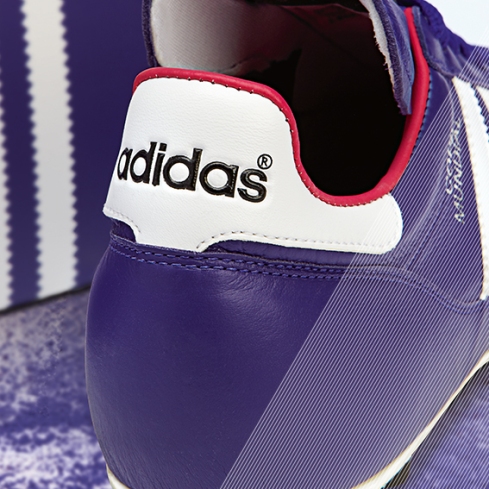 From the classic extended leather tongue down, the boot boasts a kangaroo leather upper section made from the softest ‘K’ leather available. 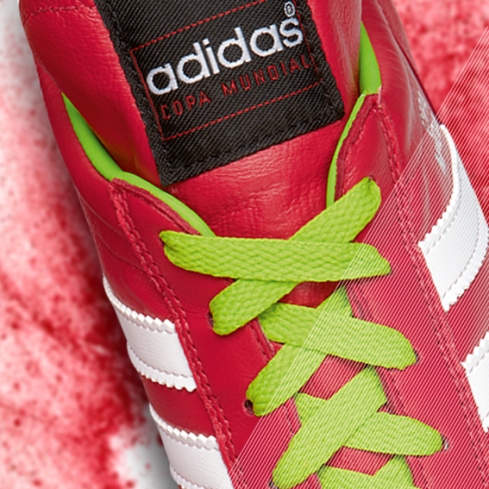 The new colour range will provide players with the opportunity to wear a classic boot but with a modern twist.

The creation of the Brazilian inspired Copa Mundial will no doubt divide opinion amongst its millions of fans, but traditionalists needn’t worry as the classic design of the original black and white Copa Mundial will still be available. 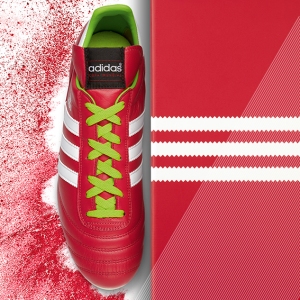 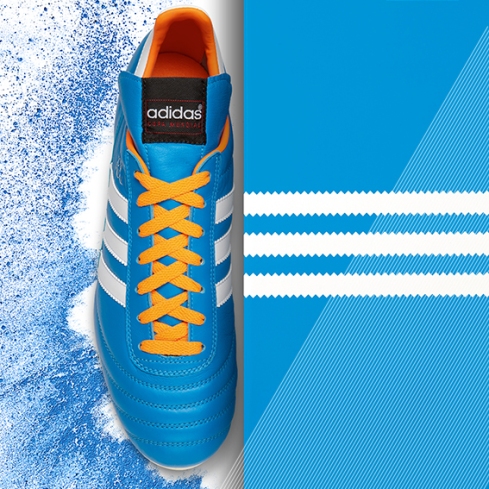 These will be available at adidas performance stores nationwide or www.adidas.com (RRP: £145) Join the conversation on Twitter @adidasuk #allin

What do you think of the new Samba colourways for the adidas Copa Mundial football boots? What’s your favourite colourway? Let us know in the comments section below or on our Twitter and Facebook pages.