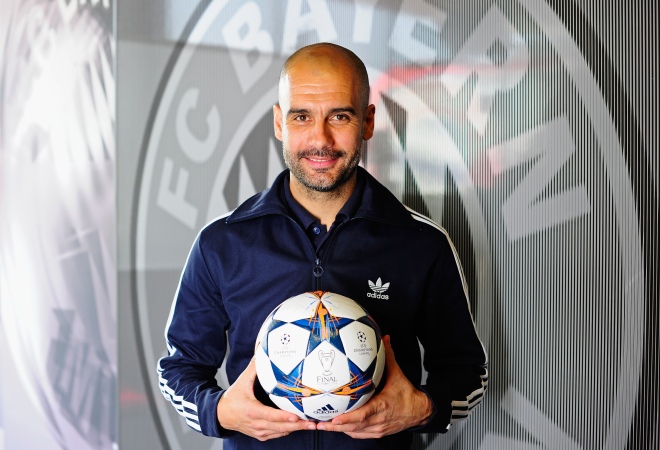 While the English Premier League is a three horse race, the story is very different in Germany where their champions have already been crowned!

To celebrate Bayern Munich winning the Bundesliga with a 3-1 victory, adidas has released a video celebrating the fastest Bundesliga title-winning campaign of all time.

The video features Pep Guardiola, speaking about his first season in charge of Bayern Munich and how he has gone about looking to maintain the success they experienced last year.

What do you think of Bayern Munich’s success in the Bundesliga? Do you think they can defend their Champions League title too? Let us know in the comments section below or on our Twitter and Facebook pages.