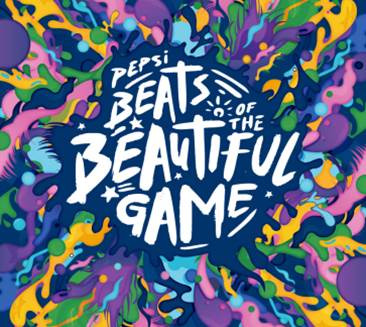 Rita Ora, Janelle Monae and Kelly Rowland have come together to work on a project for Pepsi Max’s latest campaign to celebrate football through film and music entitled ‘Beats of the Beautiful Game’.

Each of the artist’s tracks will serve as inspiration for an accompanying short film directed by infamous directors including Actor / Producer, Idris Elba, Academy Award winning Spike Lee and Diego Luna. The films capture the indelible international spirit, sights and sounds of the world’s most popular game – football! 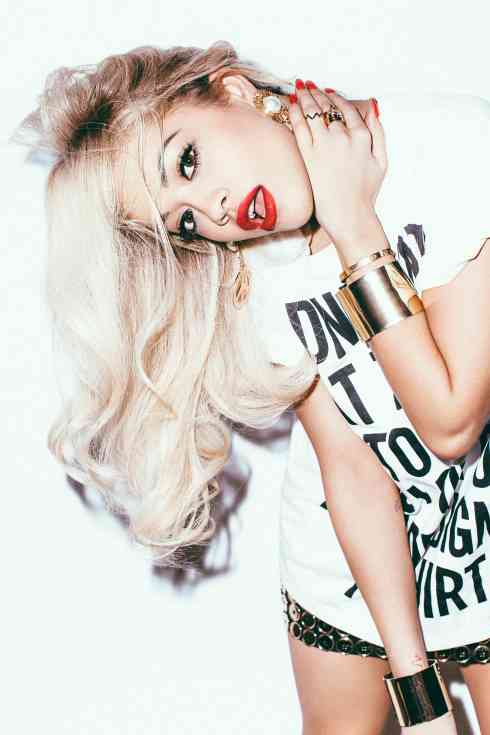 Three of the hottest female music stars join a host of other global artists for the project including Timbaland, Jetta & Santigold.

The first film to be released will be the accompanying film for Janelle Monae’s latest track ‘Heroes’, her cover of David Bowie’s classic.

Kelly Rowland: “I was immediately attracted to ‘The Game’ because I can identify with its theme of overcoming challenges and finding your voice. It’s a very important message and I’m honored to partner with Pepsi MAX on a project that brings the worlds of music, sports and film together. As an artist – and a huge film and sports fan – it’s been an incredible experience.”

Janelle Monaé: “I love everything the film stands for. To me, it is all about that extraordinary burst of courage and passion which can embolden everyday people in a moment of spontaneity, which is also the message of David Bowie’s venerable song. I was honored to join Pepsi for this campaign and remind people that now more than ever, we can all be heroes.”

What do you think of Rita Ora, Kelly Rowland and Janelle Monae on the Pepsi Max football album? Let us know in the comments section below or on our Twitter and Facebook pages