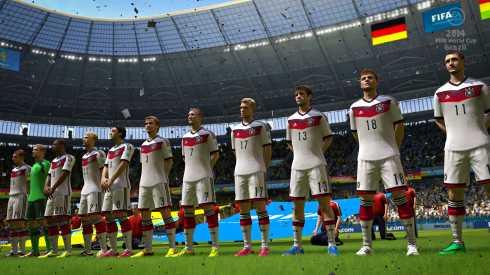 Sport-locker.net can today reveal that Germany will win the 2014 World Cup in Brazil!*

And why should we disagree with them? Four years ago, they accurately predicted that Spain would prevail as the tournament champions!

Who do you think will win the 2014 World Cup? Let us know in the comments section below or on our Twitter and Facebook pages.