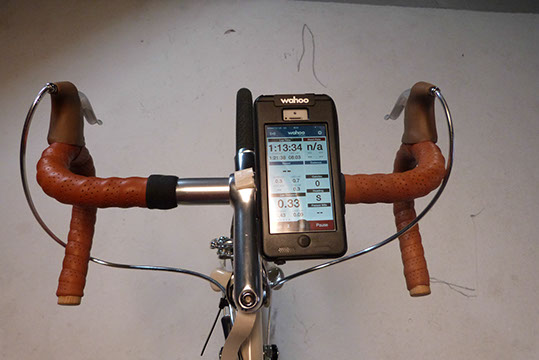 Sport-locker.net are buzzing about the start of the Tour de France, especially as it is coming to the UK – and we bring you something a little different today.

The Tour de France’s imminent arrival on British shores will not only bring the planets top riders, but also an army of travelling supporters from across Europe.

To better prepare them and give the British a chance to set the standards for their cycling comrades, Wahoo Fitness has today launched the ‘The Wahooligan Way’ with its official film live on www.wahooligans.co.uk.

Taking a tongue-in-cheek look at all that makes cycling fans some of the best in the world, the film calls on Brits to send in their code of conduct to build the ‘Wahooligan Way’ with the best rules being published daily throughout the first three stages of the Tour de France.

Explaining the Wahooligan Way, Mike Stashak, Managing Director at Wahoo Fitness, said “Tour de France fans are known to be some of the most passionate and energetic in the world, so to celebrate them coming over to the UK we wanted to create a way for their British counterparts to welcome them by explaining how it’s done in Yorkshire and the other host destinations.”

Fans can join the conversation and set their rules by quoting @wahoofitness #wahooligans ontwitter or instagram, or by visiting http://www.wahooligans.co.uk/add-a-rule