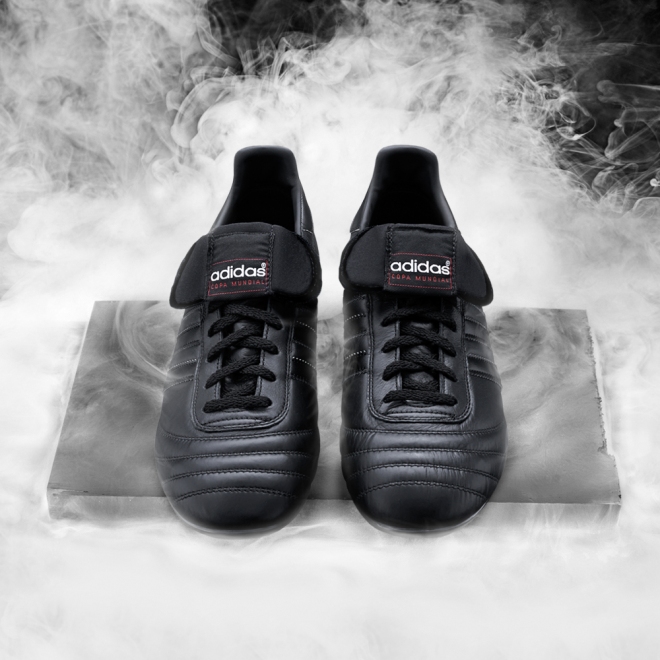 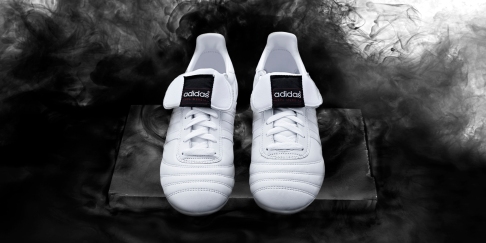 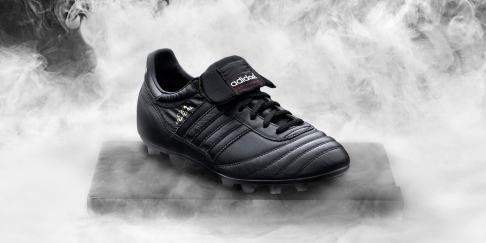 So if you’re like the magnificent seven and neon is not for you then behold the new adidas Copa Mundial blackout.

*cue everyone at Sport-locker.net passing out with pangs of love* 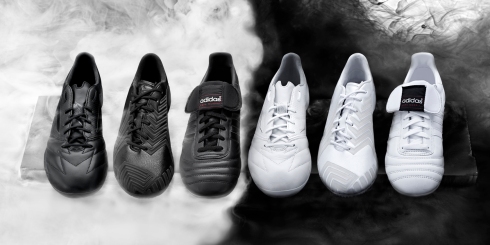 adidas has revealed blackout and whiteout colourways of its leading boots: the F50 and Predator Instinct alongside special edition colourways of the classic Copa Mundial boot.

Released in 1982, the Copa Mundial is the best-selling boot in football history and has been worn by some of the all-time greats including Franz Beckenbauer, Michel Platini, Zico & Karl-Heinz Rummenigge. 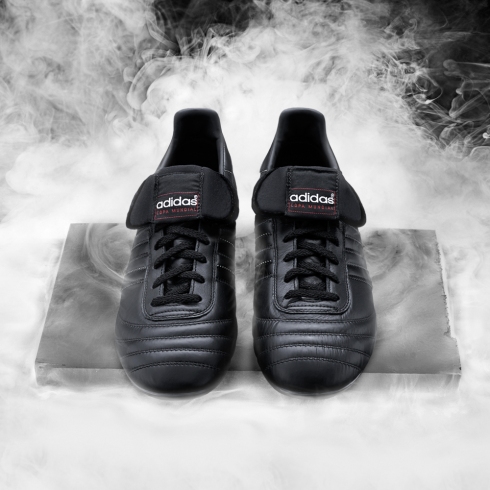 Since then it has been sold over 10 million times and was actually the last revolutionary product innovation created by sporting goods legend and founder of the adidas brand Adi Dassler. He had been personally involved in the early development of the original Copa Mundial before he passed away in 1982. 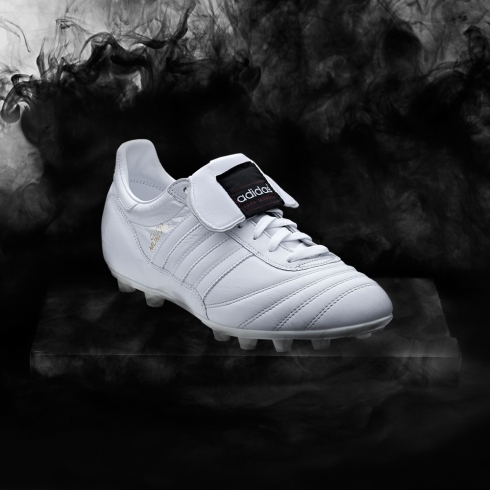 Going through very slight changes since the boot was designed for the 1982 FIFA World Cup™ in Spain, the Copa continues to be made in Scheinfeld, close to adidas HQ in Germany. It boasts a kangaroo leather upper and additional leather provided on the heel, intended to improve durability and stability.

Following the white/black version released last Autumn and the provocative Samba Copa Mundial collection released at the start of 2014, the classic boot has been given a blackout and whiteout makeover.

What do you think of the new blackout adidas Copa Mundial football boot? Let us know in the comments section below or on our Twitter and Facebook pages.