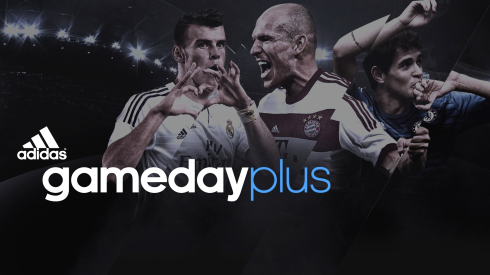 Ahead of the latest round of Uefa Champions League matches, adidas has released a new episode of Gamedayplus, featuring Diego Costa, Bastian Schweinsteiger and Schalke star Atsuto Uchida.

This week on adidas Football Gamedayplus adidas take a tour of FC Schalke 04’s Valtins-Arena and sat down with Atsuto Uchida ahead of the must-win game against Chelsea FC.

There is a catch up with Bastian Schweinsteiger and a visit of Diego Costa, Filipe Luís and Andreas Christensen at Chelsea’s training ground.

Uchida speaks about his attacking playing style and his relationship with compatriot, friend and rival Shinji Kagawa. In this week’s exclusive competition viewers can win a signed FC Schalke 04 shirt signed by Atsuto Uchida. 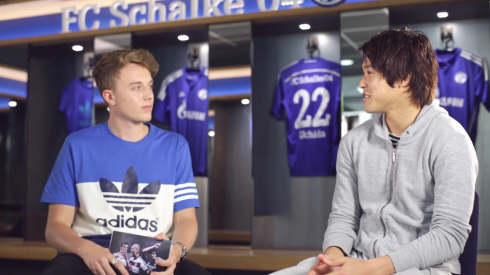 adidas quiz Bastian Schweinsteiger on his Champions League knowledge, with questions about his debut match in Europe, his performance in that game and Bayern’s goals in the tournament last season.

And there is a test for Chelsea’s Diego Costa, Filipe Luís and Andreas Christensen in the Gamedayplus Corner Challenge, and catch up with category manager Aubrey Dolan to introduce the brand new Hunting Series football boots.

What do you think of the new adidas Gamedayplus videos? Let us know in the comments section below or on our Twitter and Facebook pages.