As of Thursday 9th April, Fowler’s team, featuring the likes of Marco van Basten, Roberto Carlos and Patrick Vieira, will be playable in FIFA Ultimate Team Legends, with EA SPORTS challenging players to take on his squad for the chance to win in-game prizes. 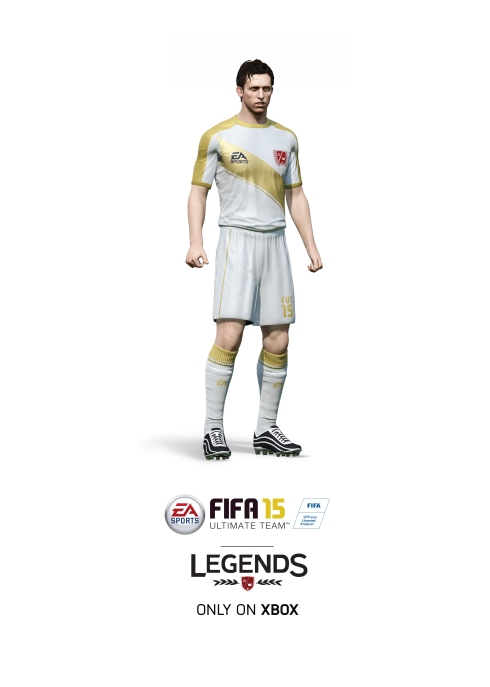 What do you think of Robbie Fowler’s Ultimate Legends XI? Let us know in the comments section below or on our Twitter and Facebook pages.