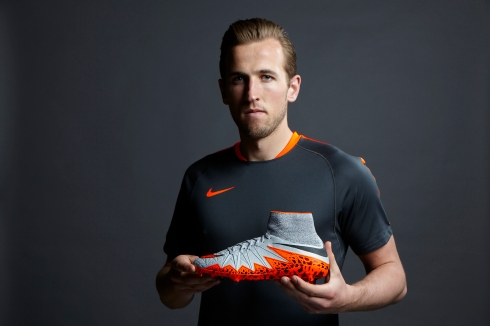 England begin their tilt at the 2015 European Under-21 Championship against Portugal on Thursday, and a look at the Football Fanager stats shows their strike force to be the best at the tournament, Sport-locker.net can reveal!

The continental trio couldn’t match Ings’ 11 goals for Burnley or Berahino’s 14 for West Bromwich Albion, either.

Of the group, only Hoffenheim and Germany forward Volland (30) has had more starts than an England player this campaign – Kane managed 28 in his breakthrough season. However, the German still doesn’t better the 35 and 32 totals of Ings and Berahino respectively.

Palermo starlet Belotti, with a total of nine starts, is the only player who hasn’t featured consistently for his club this term.

Marc Saba, co-founder and director of Football Fanager, said: “English teams generally flatter to deceive at the big tournaments, but this U21 side could really fire in the goals with Kane, Berahino and Ings up front. The Football Fanager stats tell us that The Three Lions’ Premiership stars have the beating of their European counterparts.”

Players on Football Fanager have a budget of £250million to create an all-star XІ with Opta stats used to award and deduct points for a player’s performance across 18 different scoring categories. Budding managers who choose a team can enter leagues for free, or for a small fee, and win prizes for the best performing team over a weekend, a particular competition, or a whole season.

With Football Fanager’s weekly freeroll league, players can pay no entry fee and can win up to £100.

*All data correct as of 15th June and includes league appearances. More statistics available on the Football Fanager website.

What do you think of England’s chances in the upcoming Euro 2015? Let us know in the comments section below or on our Twitter and Facebook pages.