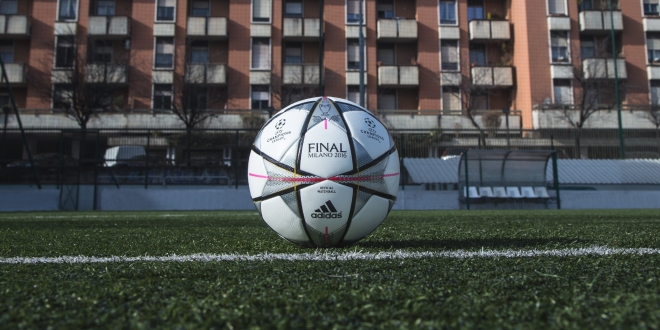 Taking inspiration from the host city, Finale Milano will be used by the likes of Messi, Bale, Benzema and Suarez to boss the competition from the Round of 16 all the way to the final. 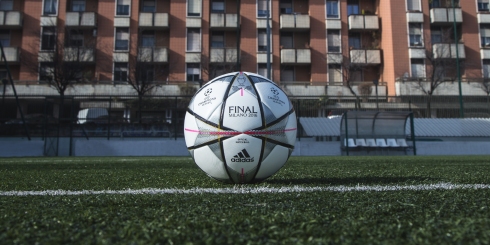 Paying homage to one of football’s greatest cities, Finale Milano is the Official Match Ball for Europe’s premier club competition. 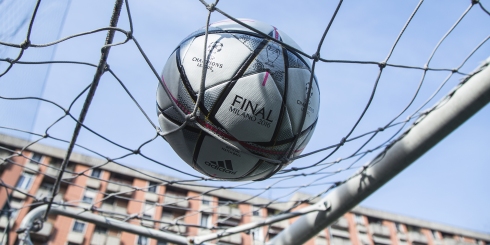 The design includes some of the city’s most iconic symbols, with the Teatro alla Scalais featuring alongside the infamous stairs of the San Siro – the setting for this year´s UEFA Champions League showdown. 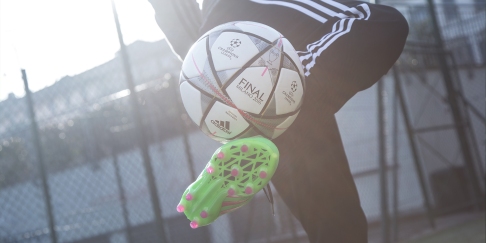 The surrounding stars on the ball each have a striking design, but also contribute to the ball’s performance with the star panel design – based on the design of the UEFA Champions League logo – providing a seamless surface.

About the adidas Finale Milano:

The ball is available now for purchase in selected adidas retail outlets, associated stockists and via http://www.adidas.com/football.

What do you think of the Finale Milano match ball? Let us know in the comments section below or on our Twitter and Instagram pages.