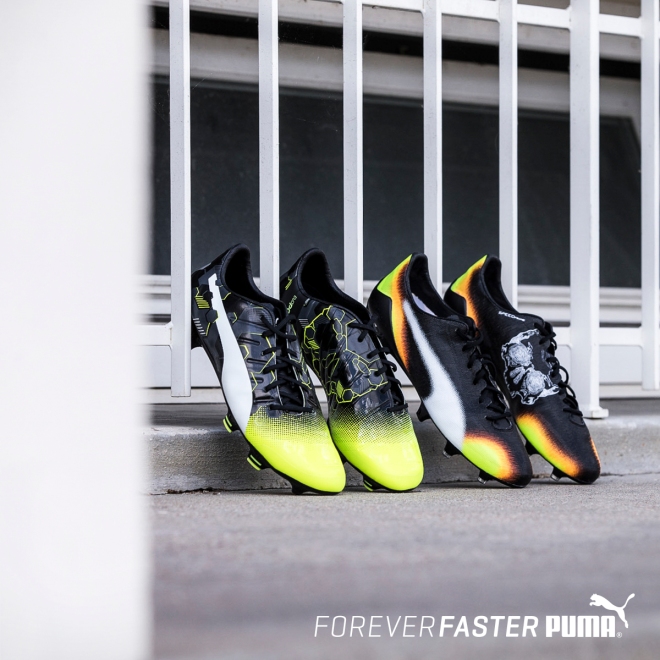 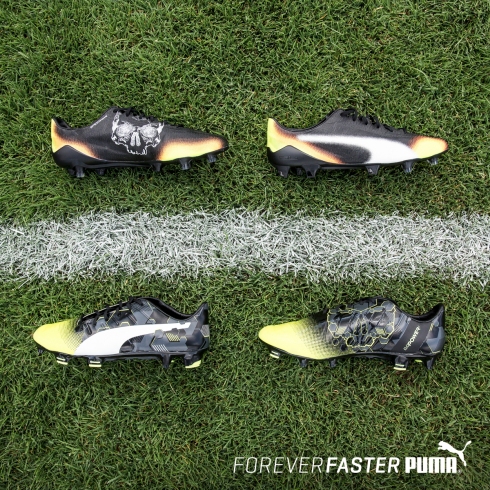 When footballers lead their team, they lead it with a tribal mentality.

It’s done with passion and loyalty, and an ambition shared by their teammates.

The way they carry themselves motivates and inspires. Antoine Griezmann and Olivier Giroud are such leaders. 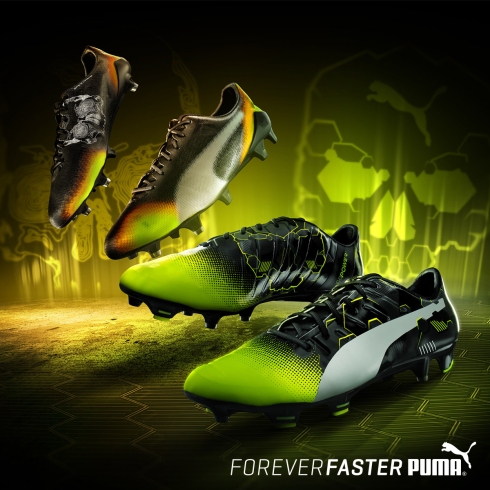 They emerge from a remarkable summer filled with European play, and head into the club season with confidence and the force of their team at their sides—and new boots, made for them and worn by them alone.

The evoSPEED Graphic and evoPOWER Graphic are inspired by the trophy skulls of ancient tribes. These trophy skulls represented power, respect, and creativity, all of which are characteristics in modern day footballers. Each boot features its own take on the design theme. 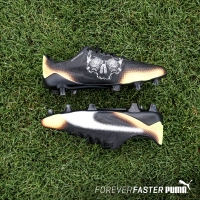 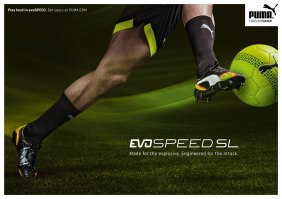 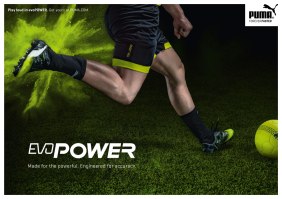 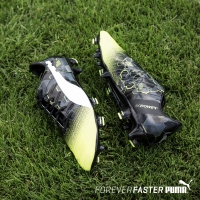 Power is everything when you’re Giroud, and his strength and raw style of play are matched with an evoPOWER skull graphic featuring geometric armor.

With the evoSPEED Graphic and evoPOWER Graphic, Griezmann and Giroud are battle-ready and ready to inspire. Every match day is another chance to rule. Every touch brings them closer to whatever trophy is in reach.

The PUMA AW16 Graphic Pack for evoSPEED and evoPOWER will be worn by Antoine Griezmann and Olivier Giroud.  The design features ancient tribe trophy skulls which represent the power, creativity and respect that the players demand on the pitch.  Search #PlayLOUD for more information.

What do you think of new PUMA Graphic Pack boots? Let us know in the comments section below or on our Twitter and Instagram pages.