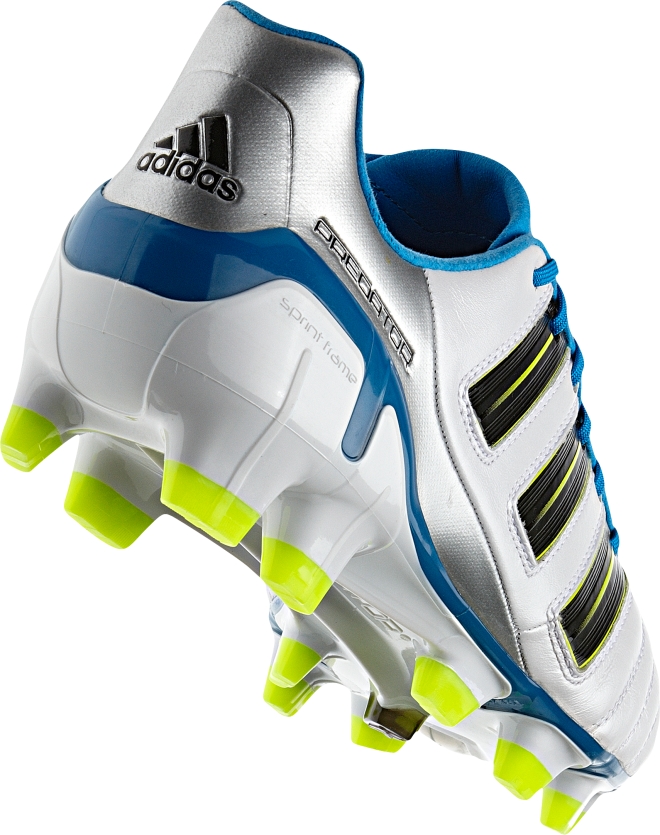 After a brief international break, the Premier League was back with a bang this weekend – with the red side of Manchester upstaging the blue side yet again.

With both United and City already seemingly making this campaign a two-horse race, here at Sport-locker.net we were left wondering whether this would be the case in Fanstasy Football Boots as well.

Will the battle of the boots come down to a due-to-the-death (well, not quite) between the adidas f50 adiZero and adiPower Predator?

Each week, Sport-locker.net will keep a running table of which boots are scoring the most goals and which are making the most assists as well as collating the two together to reveal the Premier League’s most prolific and most creative football boot.

Three points will be awarded for each goal scored while there is one on offer for every assist. 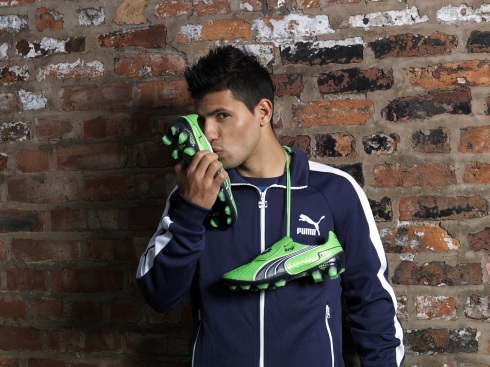 Sergio Aguero continued his blistering start to his Premier League career with a clinical hat-trick in his blacked out PUMA v1.11s – which have been a real hit since their release.

All three of his goals were set up by players wearing adidas f50 adiZero boots (David Silva and Samir Nasri) – the boot was also amongst the goals at Wolves as Jermain Defoe and new strike partner Emmanuel Adebayor scored in Spurs’ 2-0 win at Molineux.

But for the second time this season, Manchester City were outdone by their bitter rivals as Manchester United cruised to an emphatic 5-0 victory against Bolton.

And it was a good afternoon for Nike, as a Wayne Rooney hat-trick and Javier Hernandez brace helped the T90 Laser and Tiempo boot along the way to an impressive 11 and 7 point haul respectively. 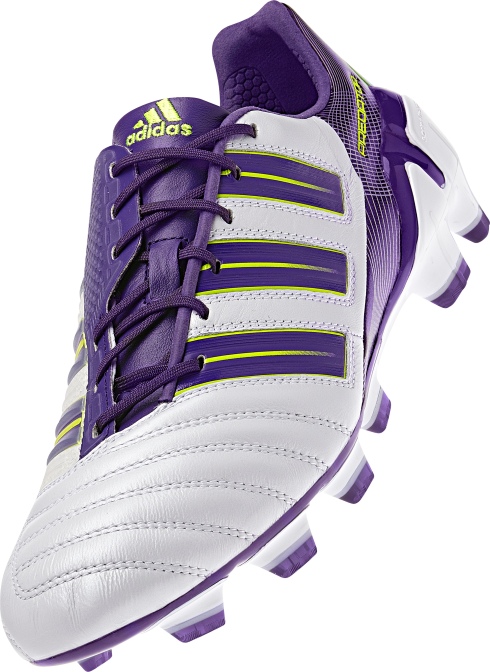 The stand out performers this week was the adidas adiPower Predator and Nike Mercurial Vapor.

Goals from Daniel Sturridge, Leighton Baines (newcomer to the boot) and Jonathan Walters, along with a few assists helped the Preds rack up a big total.

In terms of goals, the winners this week were the Vapors. Ji Dong Wun opened his account for Sunderland and Gabriel Agbonlahor, Andrey Arshavin and Peter Odemwingie all scored to help the Nike speed boot tally up good points.

Also worth a mention is the Umbro Speciali, who made a worthy appearance on the score sheet thanks to a neat finish from John Terry.

Sport-locker.net loves a classic football boot – so we were buzzing to see Nicky Shorey getting an assist over the weekend, because it means the adidas Copa Mundial has its first point of the season!

So what boot do you expect to take the crown of top goalscorer and assister? What will be the complete boot in terms of both goals and assists? Put your predictions below in the comments section or on our Twitter and Facebook pages.