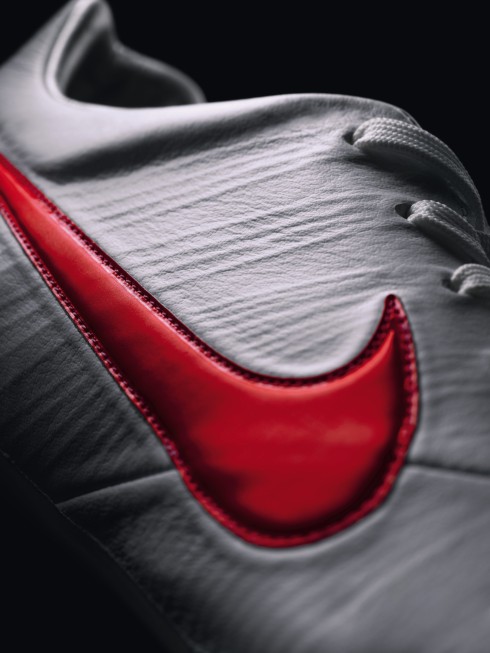 Forget the snow and ice because it was raining goals once more in the Premier League making for another intriguing gameweek on planet Fantasy Football Boots.

34 in total with Peter Odemwingie putting his name to three of them with a hat-trick in the Black Country derby wearing a pair of Nike Mercurial Vapors.

At White Hart Lane it was very much the Emmanuel Adebayor show as he and his F50 adiZeros played a part in all five of Tottenham’s goals against Newcastle United, scoring one and teeing up team mates for the four others.

But that was not the whole story for our table toppers who racked up 12 assists in total, once again proving that the F50 adiZero is both the most prolific and most creative football boot in the land.