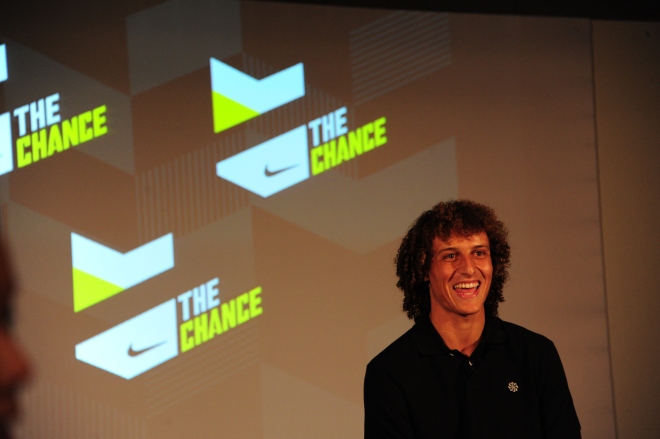 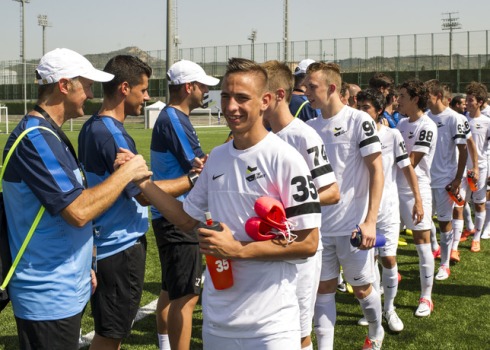 Sport-locker.net bring you an update from Day 4 at the global finals of Nike’s The Chance campaign…

Despite the tension surrounding the last training session for The Chance 100 finalists before their numbers are reduced, the players didn’t let up in the quality of their play and are hoping they’ve done enough to get into tomorrow’s semi-final.

For 48 finalists, though, yesterday was their last day playing in Barcelona as tonight sees the 100 cut to 52. The players did all they could on another sweltering day in Spain.

“I was very impressed today,” said Chris Quidley, one of The Chance coaches. “It could have been very tense and affected the day’s quality, but for me it was the opposite. Within my group, the standard was up on Monday and Tuesday. The guys were nice and relaxed and that was shown in the shooting drill we did. The players were firing them in, with great skill — a sure sign they are relaxed. That was very impressive.”

Later that evening emotions ran high at The Chance final as the 100 finalists were cut to 52.

The players who had put so much into their three days of hard training were told if they would be going on to tomorrow’s semi-final and the chance to further impress the coaches.

After their dinner, the finalists (which included two of the three players from the UK) were visited by a special guest David Luiz (who isn’t signing for Barcelona, apparently), and it was the Brazilian international who congratulated the remaining 52. 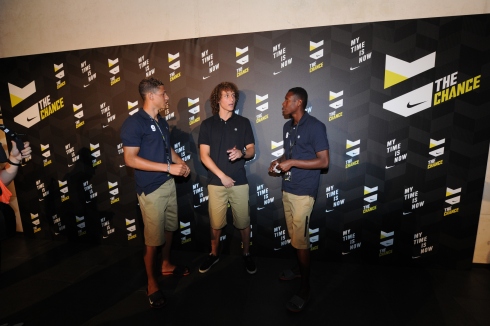 For the disappointed 48 though, there were words of encouragement from the head coach, Jimmy Gilligan:

“Every player has been evaluated and debated upon by a very high calibre of coaching and scouting staff. It was a tough decision and a very emotional evening. I would say that we haven’t shattered dreams but derailed them and I would say to the guys leaving us that they now have to show a strong mentality and keep pursuing their goals.” 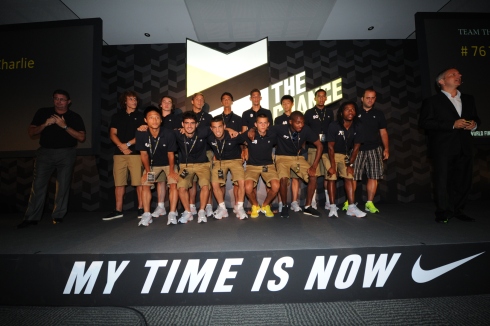 For the 52 remaining finalists, David Luiz had these words of congratulations. “When I was 14, I was rejected by one club and so I know what it is like to get a second chance. I was so hungry to fulfil my dream and I am sure they are too. Now they have to keep fighting. For the next two days they must give their body and soul.”

And if that wasn’t enough, some of the finalists got to take part in the Andres Iniesta Nike CTR360 Challenge in front of a packed out crowd:

Do you think David Luiz will sign for Barcelona? Will the winner come from the UK? Let us know in the comments section below or on our Twitter and Facebook pages.