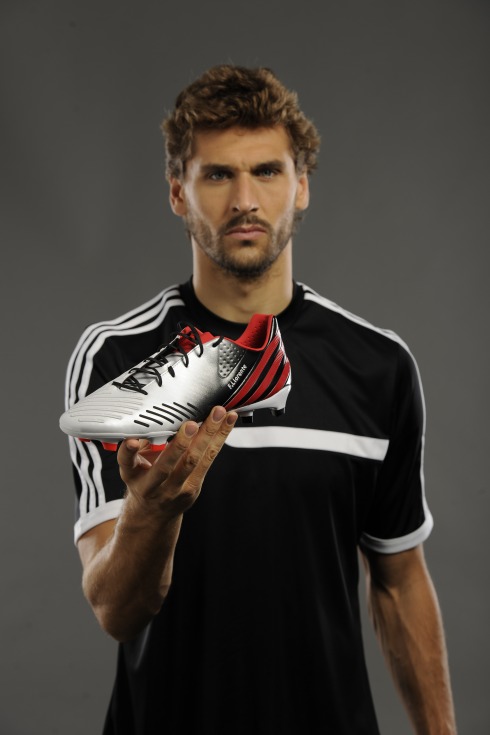 After we brought you videos of a host of professional footballer’s bespoke miadidas football boots earlier this week, Sport-locker.net today get up close with Athletic Bilbao’s Fernando Llorente and his personalised Predator LZ’s.

And it’s no surprise they are red, white and black – the colours of the club he has spent the last seven seasons at!

It’s been a frustrating season so far for the 27-year-old star striker, having only made four appearances.

But it could all change this weekend for ‘El Rey León’ (The Lion King) in his custom Predator LZ’s against Grenada.

Make sure you stay tuned to regional adidas Football Twitter accounts as you can win each player’s boots – now that is unique!

Set to hit the pitch this weekend, Llorente is one of a handful of featured adidas stars who will be wearing boots of their own design in top-flight action.

Do you like the colourway? What colours would you choose? Let us know in the comments section below or on our Twitter and Facebookpages.