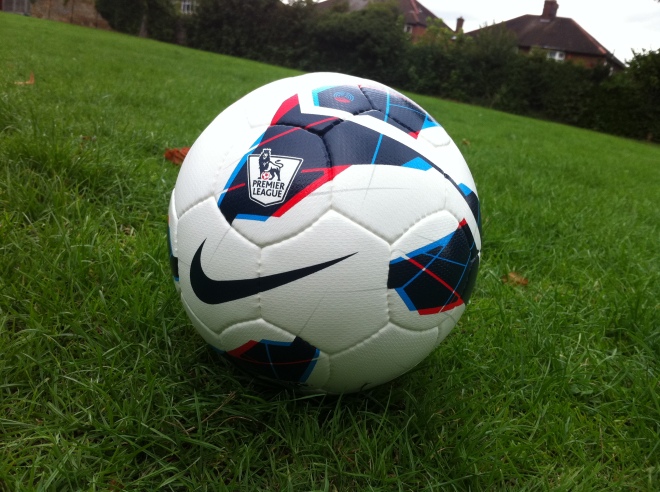 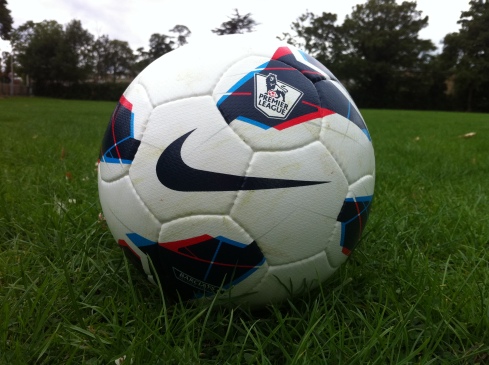 Those eagle-eyed amongst you would have noticed something different during the Premier League matches over the weekend.

No, not Mark Clattenburg’s dodgy barnet (hilarious though, wasn’t it?!)…

But the football that the pros were playing with had changed from yellow back to white, as if by magic! (well, not really…it’s just Spring time so that’s what happens!)

So aptly – and with the tiniest sprinkle of fairy dust*- here’s Sport-locker.net’s review of the official Premier League ball, the Nike Maxim… 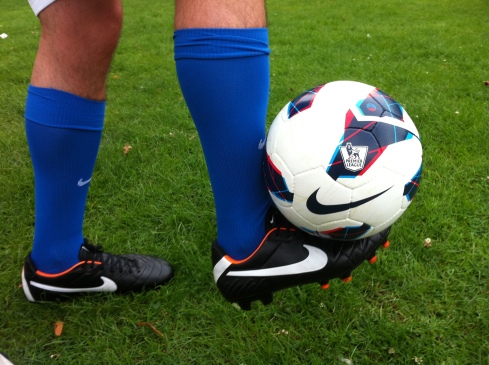 Having playtested the previous version (T90 Seitiro Hi-Vis) last season, Sam Van Gelder was interested to see what changes Nike had made to the latest incarnation of the ball of choice for La Liga, Seria A and the Premier League.

And in short, they’ve given it a new paint job!

If it’s not broken, don’t fix it

The above header tells you everything you need to know about what I am about to write.

It’s another stonkingly good football, despite the fact that almost nothing has changed. It feels the same, plays the same but just has a new look to it. 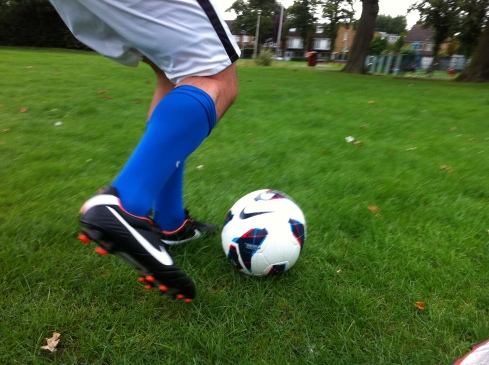 The 360 degree sweetspot is still as gorgeous in the Maxim – long balls and freekicks fly in such a smoother and more crisper fashion than your average football. It sounds ridiculous, but it is almost impossible to get anything but a good connection on the Nike Maxim.

In terms of the design, I wouldn’t say it is any more or any less noticeable on the pitch with its fresh paintjob but I am a fan of the new look! 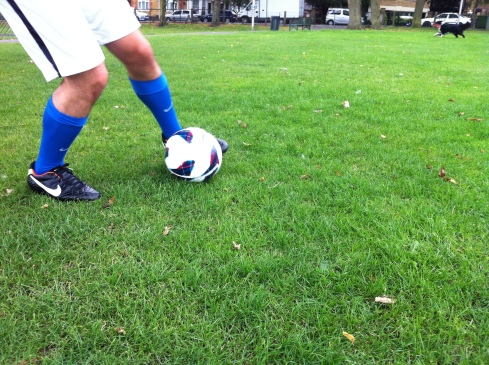 The texturised material also makes for a good feel for the ball – and it really grips to the playing surface and my boot in all conditions.

The ball always feels slightly ‘padded’ even when fully pumped up. This is due to the responsive rubber and flexible nitrogen-expanded foam inside the football. 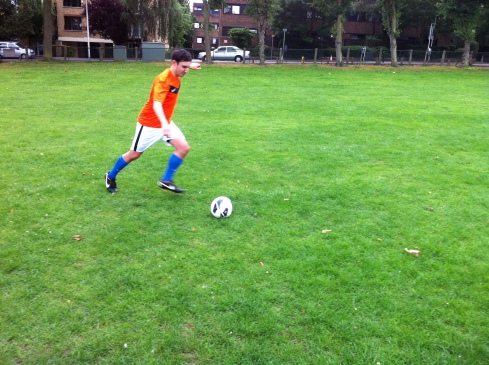 To sum up, despite minimal changes from its predecessor, the Nike Maxim football is currently the best in the market. I’ve been training and playing matches with it the entire season and there are minimal signs of the performance letting up. You really have to play with it to appreciate just how different it is from your average football! 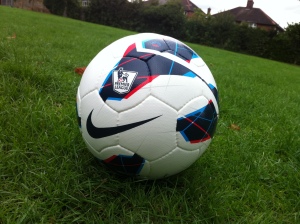 So what do you think of the Nike Maxim football? Do Nike need to make drastic changes for next season? Let us know in the comments section below or on our Twitter and Facebook pages.