Sport-locker.net can today start the month with the news of a new football set to take the toughest league in the world by storm in 2013/14…

This coming season, the Barclays Premier League in England, La Liga in Spain and Serie A in Italy — as well as the Brasilian league — will play with the new Nike Incyte football, the latest in football technology.

Continuing the tradition of making the most technologically advanced footballs in the game, the Nike Incyte ball features performance innovations that increase reaction, touch and ball flight: 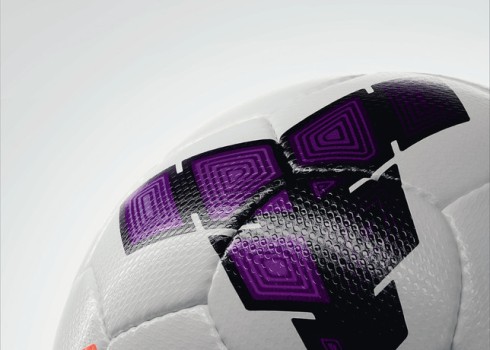 Having reviewed the previous versions, the Seitiro and Maxim, hopefully we’ll get our hands on an Incyte to review – so keep an eye out on the site!

Players will begin using the Nike Inctye ball in matches beginning July 1 and also available to buy from July 1.

What are your initial impressions of the Nike Incyte football? Do you like the new graphics? Let us know in the comments section below or on our Twitter and Facebook pages.