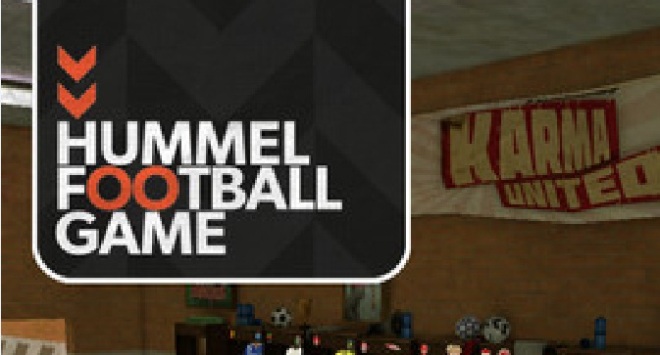 Sport-locker.net can today confirm that Danish sportswear brand, hummel, is giving fans the unique chance to do good for a charitable cause whilst putting their gaming skills to the test with the release of its new app – the hummel Football Game!

Available to download for free on smartphones and tablets, the new app sees users visit the home turfs of hummel-sponsored football grounds around the world, and act as a striker in order to score as many goals as possible. 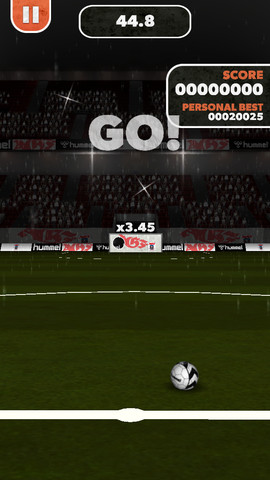 For those that demonstrate real striking skills with a high score, reward will be in the unusual form of giving – with hummel sending a brand new football to Sierra Leone on the scorer’s behalf. 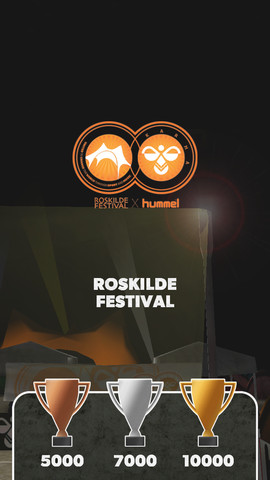 With the goal of shipping over 10,000 footballs to the African country, the hummel Football Game is supporting the brand’s Karma Projects – a ground-breaking social responsibility campaign – which seeks to change the world through sport.

It is hoped that football and gaming fans will embrace the app’s combination of fun, skill and social responsibility, helping hummel to improve lives in some of the world’s poorest communities. 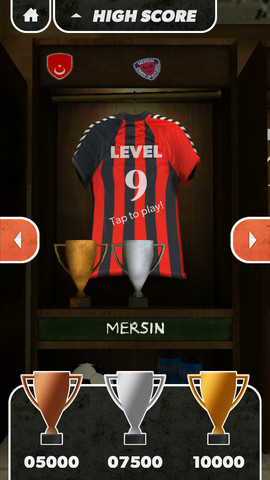 What do you think of the App? Will you be downloading it? Let us know in the comments section below or on our Twitter and Facebook pages.