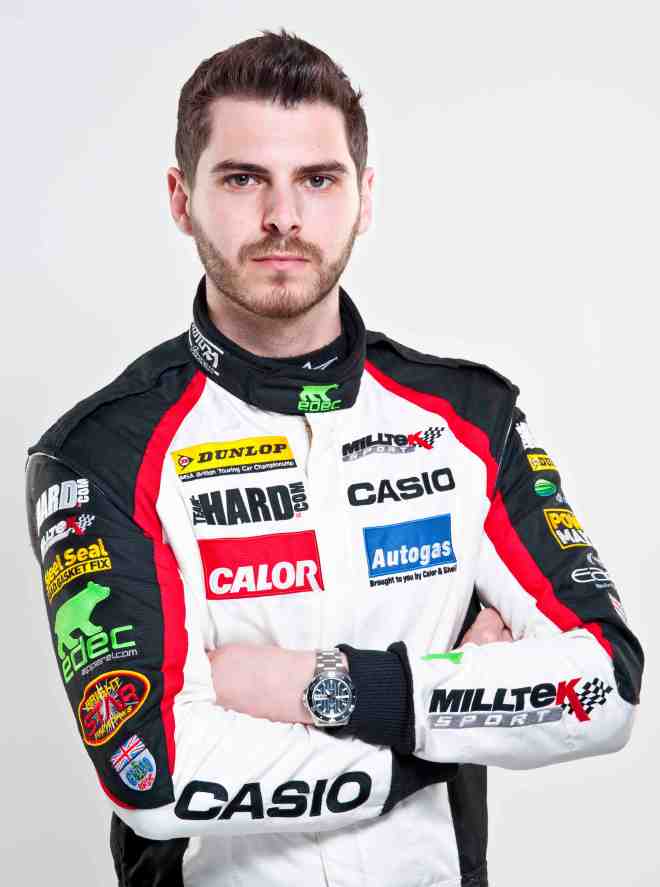 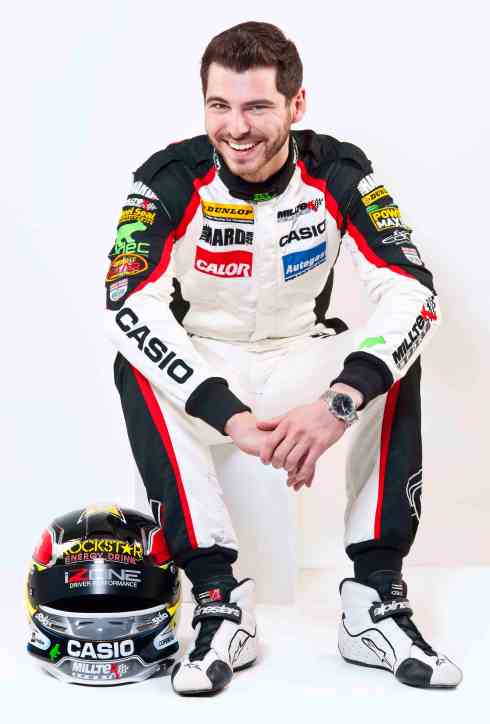 As the British Touring Car Championship gets under way, Sport-locker.net can reveal that Casio Edifice has continued sponsorship of British driver Tom Onslow Cole.

Edifice and Tom will join forces for the fourth consecutive season to take on Britain’s best drivers, in Britain’s best tin top championship. With a new team and a new car behind him, Tom’s expectations are higher than ever.

A competitor since 2007 and hotly tipped to be a frontrunner this year, Tom will drive the new Volkswagen Passat to its limits across BTCC’s demanding circuits. 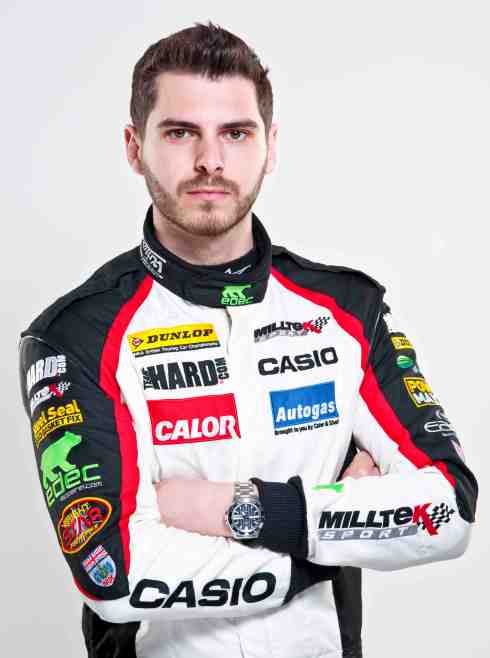 Tom says: “I am really excited about getting stuck in this season and it’s fantastic to continue to have a brand of Casio Edifice’s stature behind me. Particularly given their heritage in motorsport and desire to support British talent. I live in a world where every 1000th of a second counts, it dictates success or failure. Wearing an Edifice watch gives me the confidence and ability to make those thousandths count.”

Sarah Salter, senior marketing manager at Casio says: “We are delighted to continue to support Tom and his new team for the 2013 season. The precision engineering required to compete in the British Touring Car Championship is echoed in the design and technology found in our Edifice timepieces.”