Silly season is well and truly underway, with the transfer merry-go-round keeping everyone here at Sport-locker.net firmly on the edge of our office chairs. Ish.

As if having no actual football to watch wasn’t bad enough, it’s also that time of the year when you have to do hill sprints and doggies in a bid to get fit for the upcoming football season…

PRE-SEASON is here too folks! (Even typing that word makes us heave)

But do not fear, as PUMA are helping footballers across the country get ready for pre-season with a series of ‘Nature of Performance’ training tutorials from Premier League stars Michael Carrick, Mikel Arteta, Adam Lallana and Steven Caulker.

This week the first three were launched, with another video being released every week for the next four weeks on PUMA’s YouTube channel and via a partnership with MATCH magazine, who this week printed a PUMA special featuring interviews with stars including Carrick, Fabregas and Aguero.

The first three videos see Michael Carrick explain the Nature of the Midfield Engine Room, Adam Lallana the Nature of Running Into Space, and Steven Caulker the Nature of Defending the Danger Area.

Carrick is Mr Silk on the football pitch. He makes football look easy. Some of his tips below could easily improve your game this season:

We’re expecting big things of Mr Lallana this season after a pretty decent first season in the Premier League despite a few injuries. This one is for all you strikers looking to improve your movement:

Dubbed ‘the next Ledley King’ this is also a big season for Caulker at Tottenham Hotspur this campaign. Here’s how he’ll be trying to stop strikers scoring goals against him:

Some pretty educational stuff in there – got to love seeing the pros showing you how it should be done! 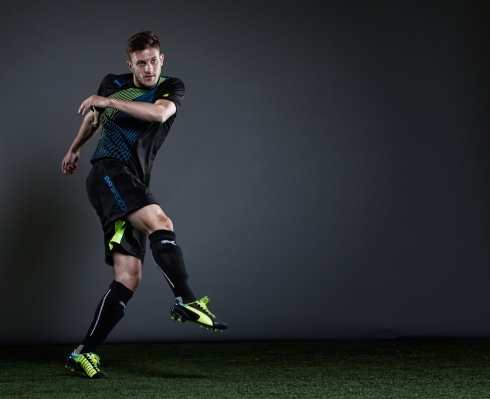 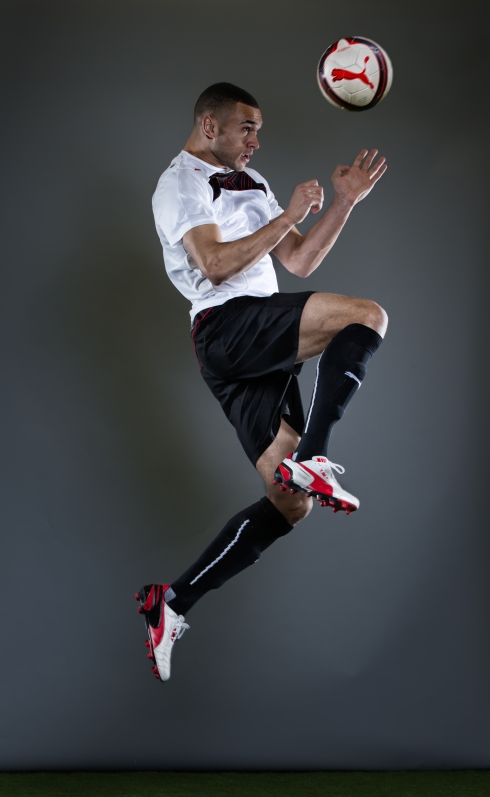 Michael Carrick and Steven Caulker wear the super soft PUMA King. It’s in their nature to be the Ringleader – they run the show. Adam Lallana wears the ultra light PUMA evoSPEED 1.2. It’s in his nature to be Supersonic – blink and he’s gone. The PUMA King and evoSPEED are available from http://www.prodirectsoccer.com/. Visit www.facebook.com/pumafootball to find out which PUMA boot matches your playing style. 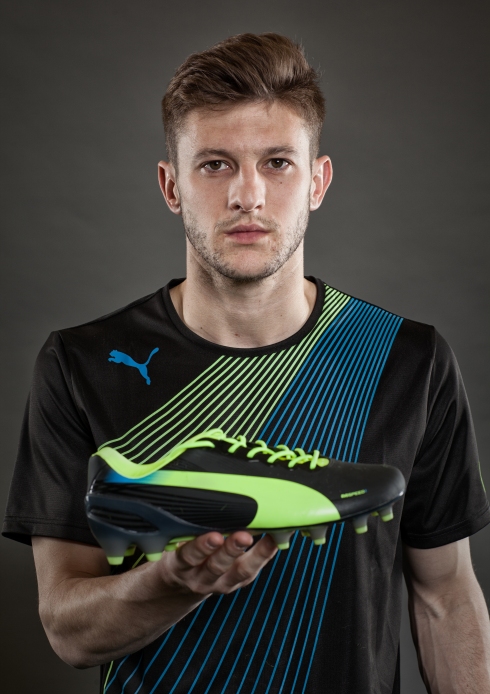 What do you think of the ‘Nature of Performance’ training videos? Let us know in the comments section below or on our Twitter and Facebook pages.