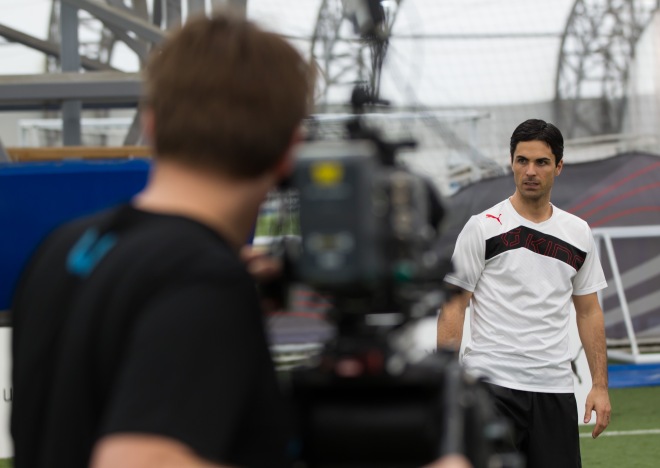 Not wanting to break the habit, this week we’re pleased to bring you PUMA’s latest training video starring Mikel Arteta.

The fourth in their series of ‘Nature of Performance’ training videos, shows the Arsenal schemer teaching the Nature of the Defence Splitting Pass.

In the video the Spanish midfielder shows how to spot space and weight the perfect pass to take defenders out of the game. 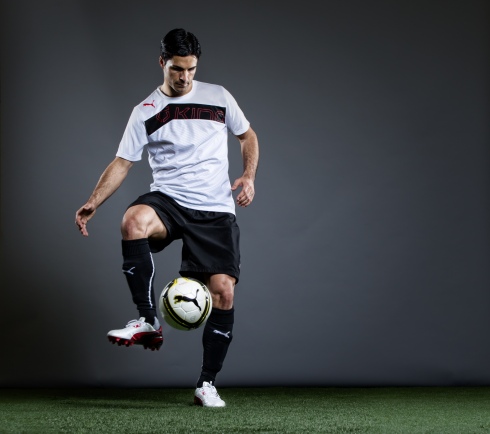 Mikel Arteta wears the super soft PUMA King. It’s in his nature to be the Ringleader – he runs the show. Arteta has filmed exclusive Nature of Performance training videos to help you become the master at playing the killer pass. Head to www.facebook.com/pumafootball to watch and share.

What do you think of Mikel Arteta and his killer pass tutorial? Let us know in the comments section below or on our Twitter and Facebook pages.