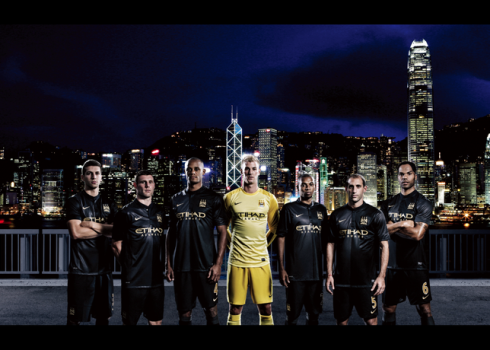 Sport-locker.net are delighted to announce that for the 2013/14 season, Manchester City will play in a new Nike away kit that honours the club’s history and founding fathers.

The club unveiled the kit today in Hong Kong as part of its pre-season tour.

The new City away shirt has a subtle half-and-half design, a graphic element that reflects Ardwick AFC’s design in the 1890/91 season. The colours represent Gorton AFC, who played in black. 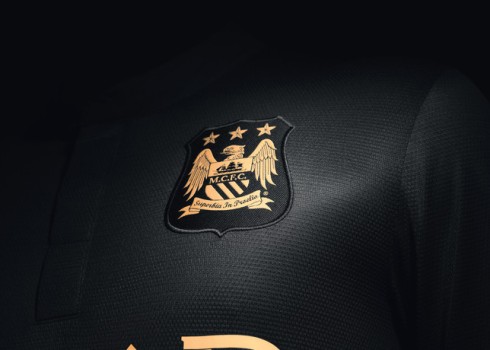 The away shirt features a grandfather collar, a long placket and a stand at the back.

The Manchester City crest, Nike Swoosh and sponsor’s logo are all in gold to reflect the Club’s most recent successes. 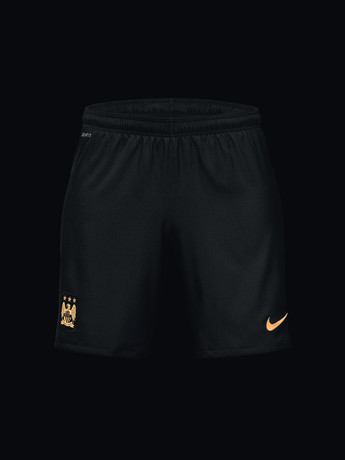 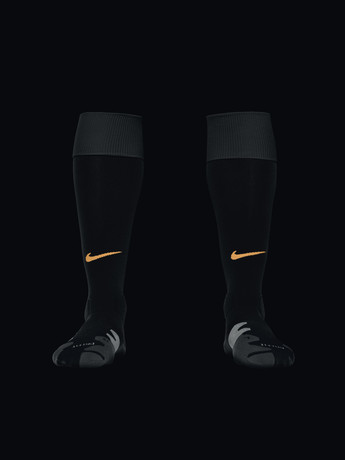 The new away shorts are black, and the away socks are black with a dark charcoal band at the top.

What do you think of the new Manchester City away kit? Let us know in the comments section below or on our Twitter and Facebook pages.