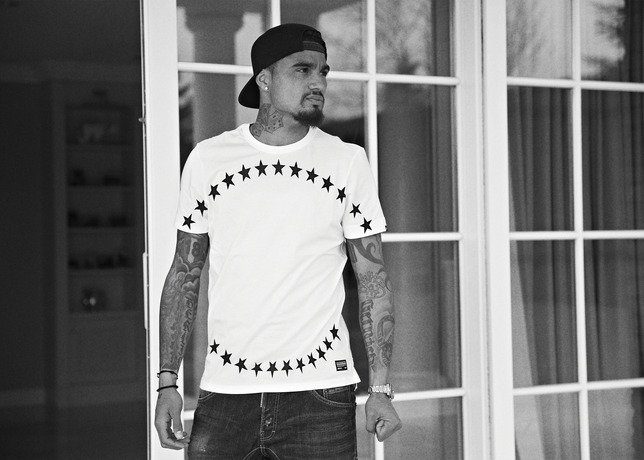 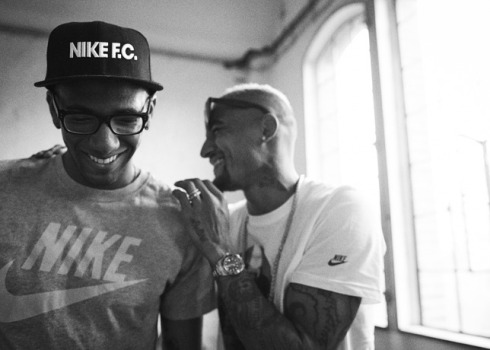 Sport-locker.net are today delighted to show off the latest Nike FC collection…

For Holiday 2014, Nike F.C. turns its focus toward Berlin, Germany — a breeding ground of young football stars who have taken their skills from the streets to glory at the world’s most celebrated tournament.

Football is rooted in the German consciousness. For many people, especially those in Berlin, passions are born on local bolzplätze, small-sided concrete pitches that are the signature of the city’s parks. Berlin, a city known for its grit, has produced an equally tough form of football — and footballer.

Here, Nike F.C. members Kevin-Prince Boateng, a notoriously combative midfielder, and his brother Jérôme, a rock-solid defender who recently wrote his name in the history books in Brasil, honed their skills on Berlin’s unforgiving battlegrounds. 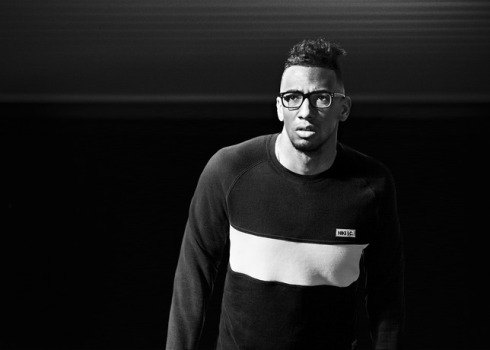 The brothers say the experience gave them an edge that training on grass never could. Learning to play on Berlin’s harsh concrete pitches has pushed progress in German football, influencing every player with a will to win as solid as the surfaces they grew up playing on.

The Glory Tee maintains its classic design while the N98 receives a small update, trading in its Nike F.C. crest for a clean block logo.

Emblazoned with a series of stars, the Nike F.C. AW77 Hoodie and Nike F.C. Stars Top celebrate the climax of Europe’s premier club competition taking place in Berlin in 2015.

What do you think of The Holiday 2014 Nike F.C. Collection? Let us know in the comments section below or on our Twitter and Facebook pages.